Silvia Foti is currently available for media interviews. Please send us an email at lotusink@att.net     Here is a FINAL Press Kit- The Nazi’s Granddaughter. See below for the latest updates in the press. 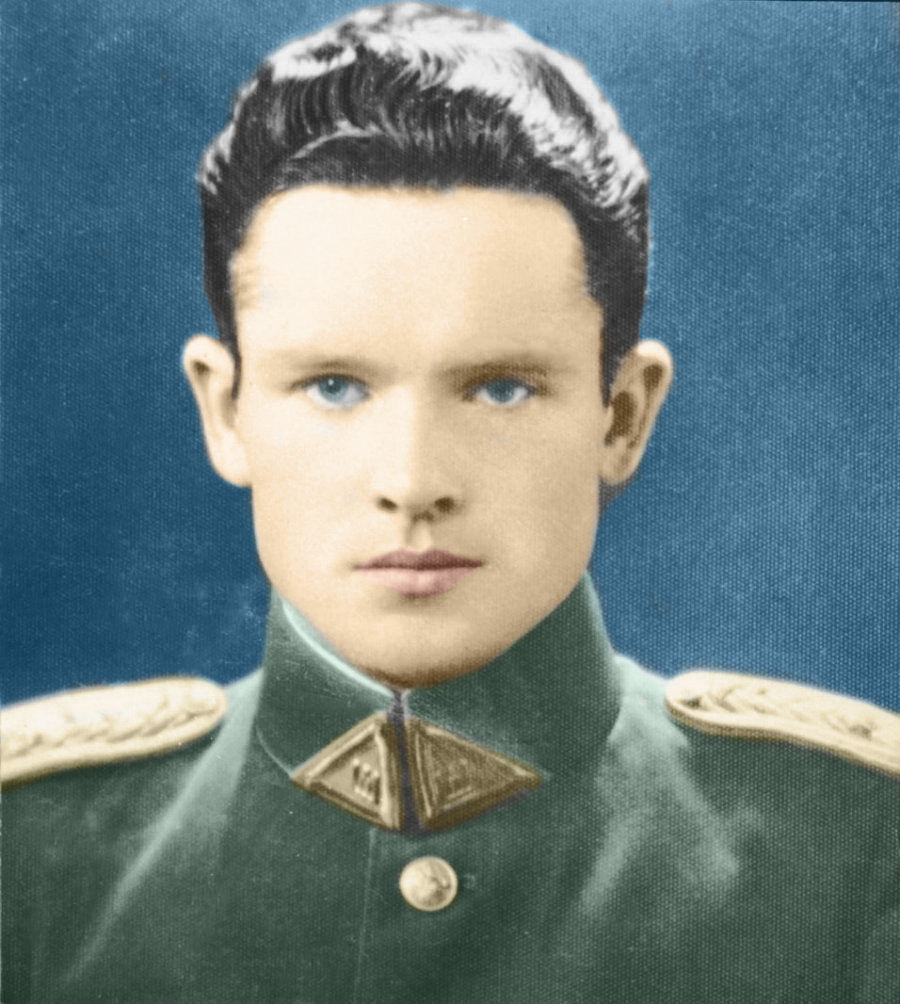 Lithuania’s Family Secret
“The Nazi’s Granddaughter:
How I Discovered My Grandfather Was A War
Criminal” is a story of one family’s
secret and one country’s shame.
Jewish Journal
August 2, 2022
The Lie I Lived With: Magazine Feature
Mishpacha Magazine, Jewish Family Weekly

LRT News in English, December 1, 2021
Silvia Foti. What it really meant to be
an honorary prisoner in Nazi camp

LRT News in English, November 6, 2021
Granddaughter of Lithuanian Nazi collaborator:
‘I love his soul but not his sins’

Harvard Gazette. October 7, 2021
My grandfather, a national hero in Lithuania–and a war criminal

Wall Street Journal, August 25, 2021
My Grandfather’s Crimes Against Humanity
A family memoir gets surprising reactions from
Lithuanians, Russians and Jews.

Chicago Tribune, April 8, 2021
Op-ed: My grandfather’s role in the Nazi occupation is forcing
a reckoning in Lithuania

How a Chicago teacher sparked a ‘memory war,’ forcing
Lithuania to confront its Nazi past

New York Times Opinion January 27, 2021
No More Lies. My Grandfather Was A Nazi.

Salon.com July 14, 2018
My grandfather wasn’t a Nazi-fighting war hero — he was a brutal collaborator

Chicago Tribune, Front Page, January 14, 2019
She thought her grandfather was a Lithuanian hero. Research leads her to ask, was he a patriot or a Nazi?

Politico.eu, August 12, 2019
Plaque by plaque Lithuania confronts its wartime past

Lithuania Tribune, May 21, 2019 (translation of article from Lithuanian originally printed on August 14, 2018 in Delfi
General Storm: what is the worth of the Pakalniškis attestation about Noreika?

LRT (Lithuanian Radio and Television) News in English, May 2, 2019
Jewish students to protest against Jonas Noreika in front of Lithuanian consulate in New York

The International Holocaust Remembrance Alliance, April 11, 2019
Statement on Center for the Study of the Genocide and Resistance of Lithuania 11.04.2019

The Secretariat of the International Commission for the Evaluation of the Nazi and Soviet Occupation Regimes in Lithuania, April 11, 2019
A Response to The Statement of The Genocide and Resistance Research Centre of Lithuania of 27 March 2019, “On The Accusations Against Jonas Noreika (General Vėtra)”

Haaretz, February 2, 2019
The Woman Accusing Her Lithuanian ‘Hero’ Grandfather of Mass Murder in the Holocaust

Salon’s Question of the Day, January 3, 2019
Do Your Family Secrets Define You?

Chosen “Best of 2018 Life Stories” by Salon, December 30, 2018
My Grandfather Wasn’t a Nazi Fighting War Hero; He Was a Brutal Collaborator

Cultures of History, December 21, 2018
Between the public and the personal: A new stage of Holocaust memory in Lithuania

Public History Explorers, December 6, 2018
“As rightwing politicians, patriotic organizations and conservative media are taking a hard stance in defence of the memory of Noreika, the Lithuanian Jewish community, public history organizations, activists and leading intellectuals are on the forefront of an international campaign that, also with the use of online platforms and new media, aims to challenge the mainstream narratives of Lithuanian recent history.”

Jewish Chronicle, December 2, 2018
My grandfather was a hero, collaborator, and murderer

Silvia Foti is available to speak about the following topics:

Holocaust Distortion in Lithuania and other formerly Soviet-occupied countries
Ancestry and Secrets–What if You Discover Something Terrible?
The Greatest Holocaust Trial of the 21st Century
Writing Memoir / Creative Nonfiction
Living a Catholic Life / Deepening Your Faith
Coping with Heroin Addiction in a Loved One