Mother’s Day: What would my mother think about the accusation of General Storm being a Nazi war criminal? 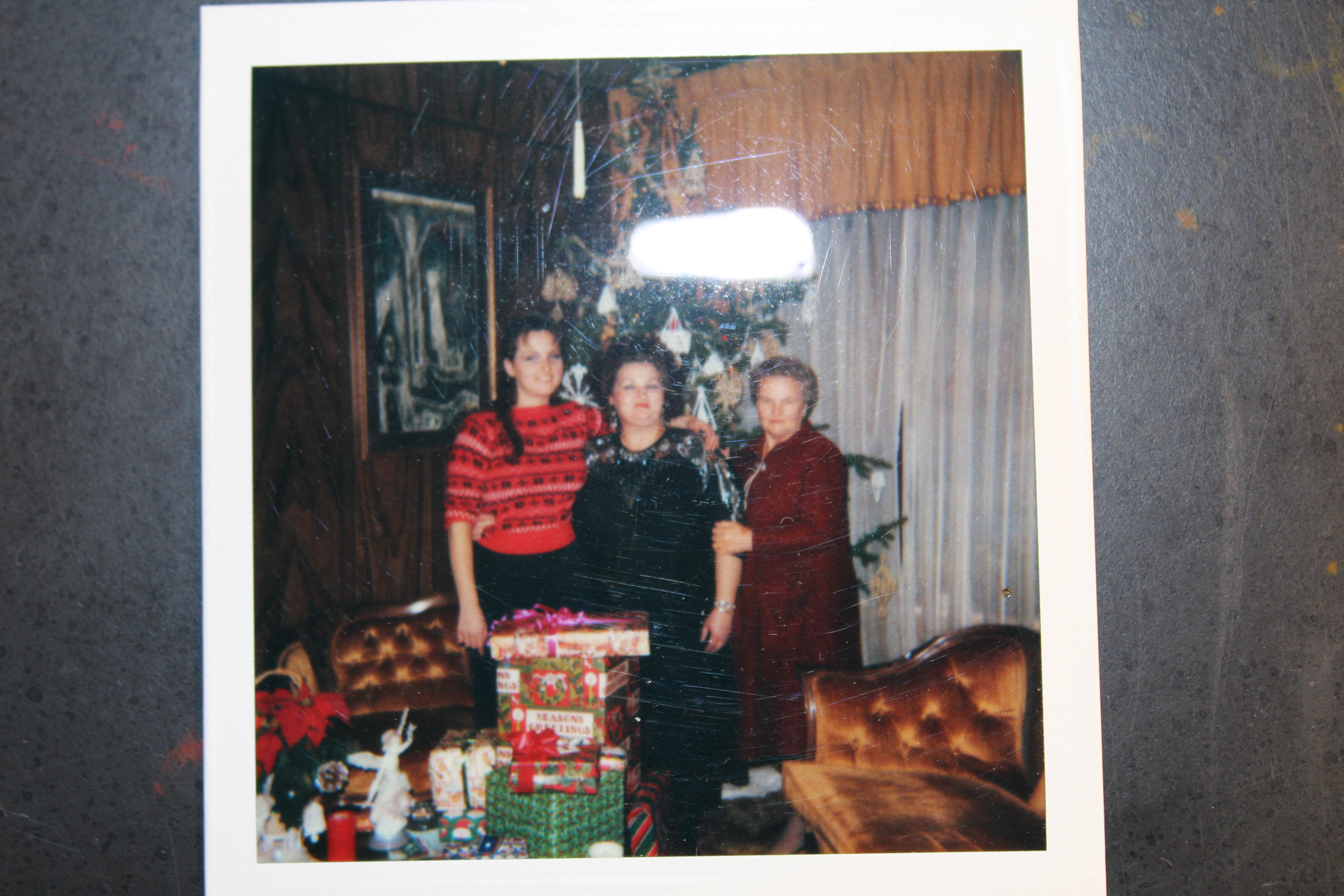 I have often been asked this question by friends, documentarians, and journalists interviewing me about this story. I never seem to have a clear answer. Part of the reason that it took me so long to write the book about my grandfather, Jonas Noreika, is that I worried over how Mom would have reacted. I lost many hours of sleep, tossing and turning, wondering what she would have said.

On her deathbed, in late January 2000, she had asked me to write the story about her father known as General Storm in Lithuania. All I knew then was that he was a World War II hero who fought bravely against the Communists. I had also heard that he was an anti-Nazi because he had lived under the Nazi regime between the years of 1941 and 1944.

When I agreed to her request, I thought I would write a biography of his heroism. After my mother died, I embraced the project as a way to continue my connection to her, to deepen my relationship with my ancestral homeland, and to be a good Lithuanian and make Lithuania proud.

Mama, otherwise known as Dalia Kučėnienė, had been working on this story for nearly 30 years. She had been asked by someone in the Lithuanian Community in Chicago to write the definitive story of her famous father sometime in the 1970s. Ever since, she had been assembling material on him, amassing hundreds of newspaper and magazine articles, asking relatives from Lithuania to write letters about their memories of him, begging her mother to write a journal of her recollections, accumulating books on WWII, especially any that mentioned her father, and so much more.

Before I conducted my own research in Lithuania during the summer of 2013, I had found several pieces of damaging evidence that my mother had been storing for years before her death—the book called Masinės Žudynės (Massive Slaughter) which showcased documents my grandfather signed as district chief of Šiauliai in which he ordered Jews to be sent to Žagarė, where they were murdered. (These are in the Jonas Noreika archive found on my website under Noreika A Hero? / Captain Jonas Noreika Museum / Orders Signed by Jonas Noreika.)

She also had a book called Plungė written by Aleksandras Pakalniškis in which my grandfather’s name was underlined (also found in the Captain Jonas Noreika Archive). In that book, Jonas Noreika, as Komandantas, ordered the death of 2,000 Jews in Plungė.

By the time she had asked me to write the book on her father because she realized she had run out of time, I am positive she knew the rumors that her father, Jonas Noreika, was complicit in murdering Jews during the Holocaust in Lithuania during 1941.

But my conclusion is that she must have gone into denial. Apparently, Lithuanians are virtuosos of this psychological technique of resistance, able to double down in the face of so much evidence by resorting to two of their most popular defenses: 1) all in the name of nationalism and 2) calling anyone who makes them uncomfortable a Russian agent. The versatility of these two mental defenses among Lithuanians is incredible.

I know it is so because I grew up on those defenses, and have resorted to them myself.

She is not alive, however. I believe she is in heaven, looking down upon all this from an enlightened perspective, and at this point, she can handle the truth.

A few years ago, I had a dream where I was talking about all this to my mother, asking her what she thought. We were driving back home from an opera at the Lyric, and in the middle of traffic, I pulled over to make my points and lay out all the evidence. She covered her face and cried, saying, “I’m sorry. I’m sorry. I’m so sorry.”

Lithuanians are also virtuosos at dreams. We take our dreams seriously, as supernatural messages from the Other Side. Our country was founded on a dream after all—Gediminas and the howling wolf. My mother loved to interpret dreams, as Lithuanians do, and I remember spending hours in our living room during a lazy morning, drinking coffee and reflecting upon a dream one of us just had.

So whenever anyone asks me what my mother would say about all this, here’s my response: I think she would cover her face and cry in shame and remorse and guilt and repentance, and keep repeating through her tears, I’m sorry, I’m sorry, I’m so sorry.

That is the only sane response any Lithuanian could give. Mama could drive me and others crazy, but she was a sane woman.

Wishing you truth and peace in the storms of your life,
Silvia Foti, granddaughter of General Storm—Jonas Noreika