One more year until book on Jonas Noreika published! 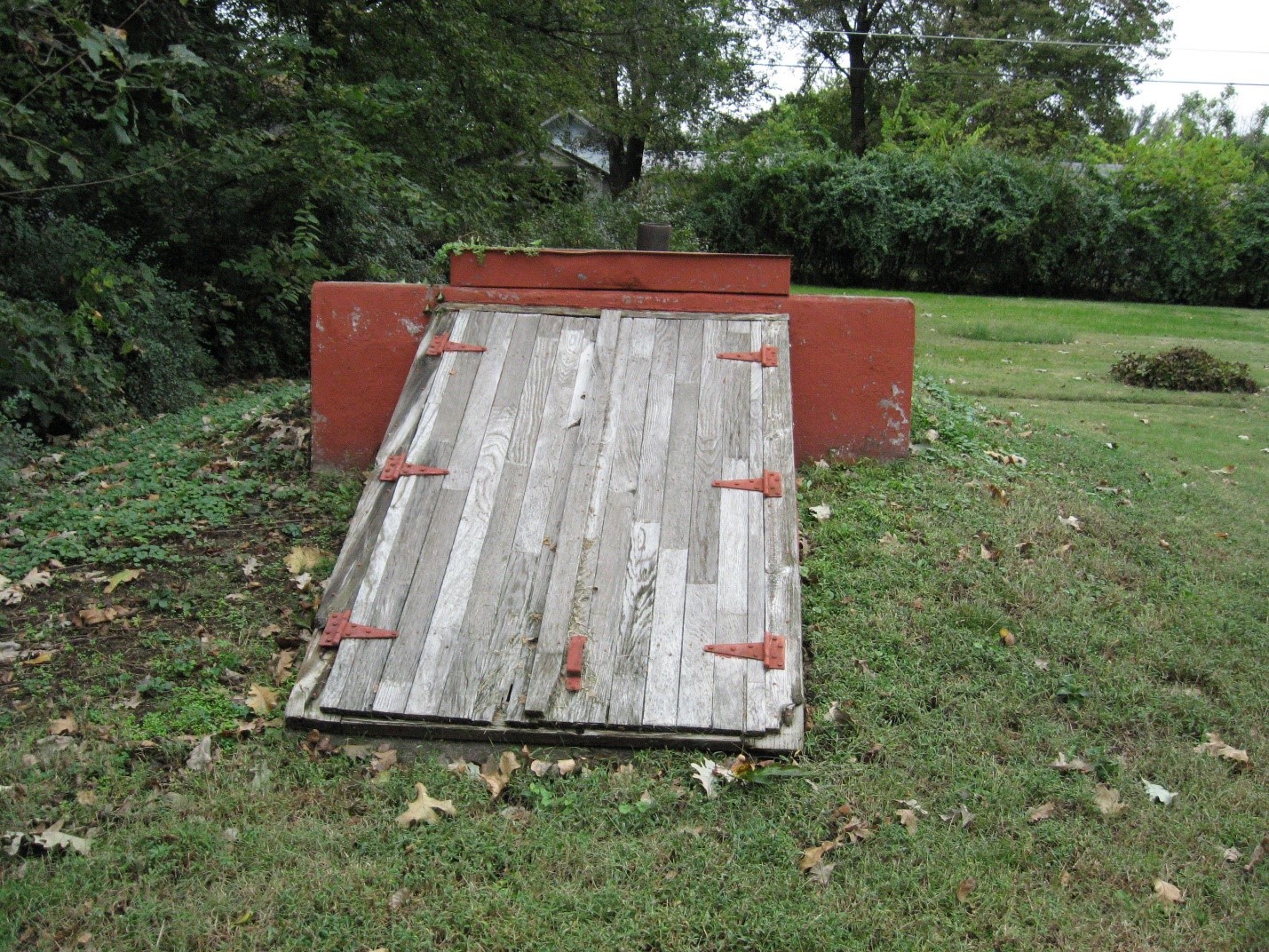 Tears of Discovery: How I Learned My Grandfather was a Nazi War Criminal (Regnery History) May 25, 2021

A deathbed promise leads to a daughter discovering her famous grandfather General Storm of Lithuania wasn’t just a war hero—he was a Nazi war criminal.

Never in my wildest dreams did I think it would take 21 years to write and publish this book. When my dying mother, in the year 2000, asked me to write a book about her father, Jonas Noreika, a famous WWII hero, I agreed. I had no idea it would lead to a personal crisis, Holocaust denial, and an official cover-up by the Lithuanian government that would result in a lawsuit attracting international attention. (Please see Query Regarding Jonas Noreika’s Criminal Gang— )

My grandfather’s nom de guerre was General Storm. He was the highest-ranking military Lithuanian official in two counties during the Holocaust. My grandfather led an uprising against the Communists and won the country of Lithuania back—before he watched it snatched by the Germans.

As a Lithuanian Nationalist, Jonas Noreika willingly worked with the Nazis from 1941-1943 and participated in the ethnic cleansing of Jews from Lithuania. In March 1943, he did an about-face and finally stood up to the Nazis because Lithuanians were being forced to join the SS. That’s why the Nazis sent him to the Stutthof Concentration Camp. Within six weeks, however, Heinrich Himmler designated my grandfather an honored prisoner, giving him special privileges, a true rarity in Nazi concentration camp life. Perhaps Himmler respected the role my grandfather played in the ethnic cleansing of Jews. By concentration camp standards, Jonas Noreika lived the life of an aristocrat in Stutthof.

When the Communists reoccupied Lithuania, they put him on trial, found him guilty, and executed him with a bullet to the back of his head. He was 36 years old.

Five months after my mother died, my grandmother was on her deathbed. She asked me not to write the book about her husband. “Just let history lie,” she whispered.

Undeterred, figuring the request of my mother superseded the request of my grandmother, I started studying, in greater detail, the material my mother had compiled over the years: 3,000 pages of KGB transcripts; 77 letters to my grandmother; a fairytale to my mother written in the Stutthof concentration camp; letters from family members; as well as hundreds of newspaper and magazine articles.

Not much later, my brother and I took the cremated remains of our mother and grandmother back to Lithuania to be buried, as they had wished. We were surprised by the outpouring of affection shown at their funeral in the Vilnius Cathedral, when President Landsbergis appeared to pay his respects—and ask about the book. “You’re such a good daughter,” he said. “Our country needs heroes.”

My brother and I were more surprised when we traveled as honorary guests to Šukoniai, to see the grammar school named after our grandfather. I asked the school director, Boleslovas Tallat-Kelpša, how he decided to name the school after Jonas Noreika. He said the District Board wanted to pick a new name instead of the Russian one they had. But, he added, after pulling us aside, “I got a lot of grief at first…He was accused of being a Jew-killer.”

My brother and I were aghast. A Jew-killer? My mind whirled: There must be some mistake. I looked around the room, at the teachers, and the principal. Who were these people? Who was my mother? My grandmother? My grandfather? Who was I? The director stroked my arm in reassurance. “I’m getting more support than ever over choosing your grandfather’s name. All of that is in the past.”

But the past is not just the past. It’s who we are today…

During the past 20 years, my life has been a torrential storm as I plunged into the story of my grandfather. Who I thought I was, who I thought my grandfather was—a proud Lithuanian who had nothing to be ashamed of—had been upended and swept away in a whirlwind of self-doubt, denial, recrimination, rejection, shame, refutation, and embarrassment, until I hit rage. Finally, I resolved that come what may, I will search for the truth.

The Storm Door, this blog, is a portal into the stormy life of my grandfather in WWII Lithuania, the choices he made amid politically difficult circumstances. On the one hand, I believe he thought he was doing the right thing to help Lithuania, but his choices against Jews were insanely misguided.

He was engulfed in the tornado of propaganda against Jews, brainwashed from childhood on anti-Semitic myths that are still believed in Lithuania today. Like so many at the time, my grandfather preferred to blame Jews and unfairly reduce them all–including the babies, their mothers and grandparents–as the enemy because of economic envy and perhaps because they were so easy to subjugate, allowing for a long-sought feeling of superiority.

At the age of 22, shortly after he enlisted in the Lithuanian Army, he wrote an anti-Semitic booklet called “Raise Your Head, Lithuanian.” His friends and fellow soldiers must have clapped him on the back and high-fived him for speaking his mind, expressing what so many Lithuanians thought.

It is an ugly part of Lithuania’s history that has barely been addressed because it is still too raw and gut-wrenching for Lithuanians to admit that their ancestors nearly 80 years ago could have been so monstrously cruel.

Questions the Storm Door blog will address:
• Why is Lithuania in denial over its role in the Holocaust?
• Why does Lithuania have the dubious distinction of killing the highest percentage of Jews in all of Europe?
• How important is our ancestral past to our identity?
• How could one man be revered as a hero, having a grammar school named after him, and be regarded as a villain responsible for the death of thousands of innocent civilians?
• How has all of this remained a secret until recently?
• How can he be a prisoner in a Nazi concentration camp and be accused of killing Jews?
• What was the climate between Jews and Lithuanians before the Holocaust?
• How can the descendants of perpetrators reconcile with descendants of survivors?

Stay tuned for the answers to these questions and more.
In related news, the Council of the City of Beverly Hills, California, on Wednesday, May 19, 2020, condemned any attempts by the Lithuanian government to deny involvement in the Holocaust.

To learn more, please go to:

Wishing you truth and peace in the storms of your life,
Silvia Foti, granddaughter of General Storm—Jonas Noreika

PrevPreviousMother’s Day: What would my mother think about the accusation of General Storm being a Nazi war criminal?
NextBe careful when digging into your family history; you might be asking the wrong questionsNext

2 comments on “One more year until book on Jonas Noreika published!”