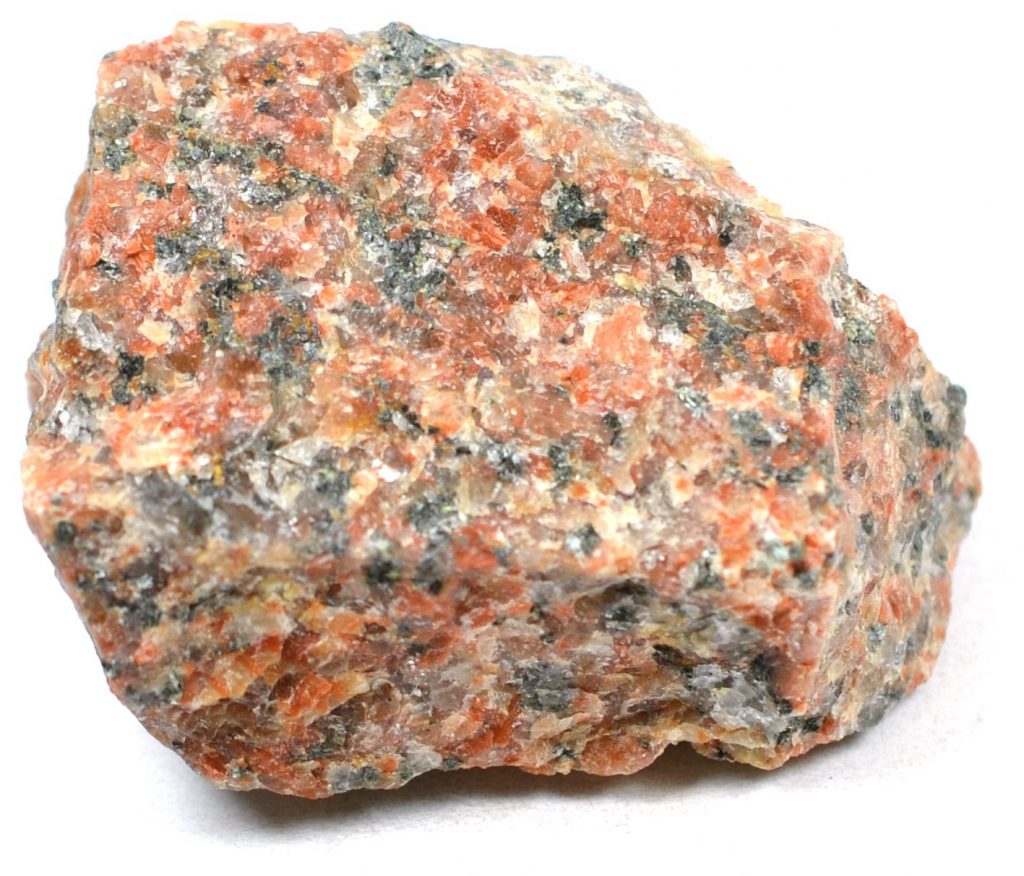 We were driving north on I-294 toward St. Mary of the Lake for our first diaconate retreat. It was a cool Friday evening, the end of Franco’s year of aspirancy in 2006 to determine if he had the essential graces, the moral fiber, and the right kind of wife to move into the next year of the diaconate program. It would be three more years until he would be ordained a deacon. Each year served as a test we both had to pass. For the most part, I respected the program’s tenacity in ensuring only the right men with the right stuff could be ordained, even if it was nerve-wracking for me. I had figured out that if I just stayed quiet and assumed the role of being a good Catholic wife, I wouldn’t ruin his chances.

Last summer, we were interviewed individually on our spiritual background, serving as an entrance examination. (I had left out my dabbling in witchcraft, energy healing, astrology, Tarot cards, and belief in reincarnation.) Then Franco had an eight-hour consultation with a psychologist to check his mental and emotional sanity. Luckily, I was spared this ordeal, for I am sure I would have cracked under the pressure and admitted I was a good witch.

But once we passed those tests, I vowed to make some changes. I couldn’t be a part-time Catholic anymore, not if Franco was destined to be a deacon. For the first time in years, I went to confession, switched from meditating on my chakras to praying the rosary, and burned my Tarot cards. I wasn’t ready to vote Republican yet, although that would eventually change as well.

All of this I kept to myself among the deacon couples we met for classes in the evening on prayer or the history of the church or scripture or the magisterium. I said as little as I could at our faith-sharing group. I stayed silent during our field trips to the monastery where monks made coffins as they prayed, or to Emmaus House, where a deacon walked the streets at night to save drug-addicts and other teens who sold themselves for sex. Now came the required retreat weekend, and I planned to be a quiet observer. Little did I know how much Franco becoming a deacon would change me.

“Do you see the sign?” Franco asked, as we drove in the twilight looking for the entrance of the retreat house. “They said it was tricky to find, especially in the dark.”

“Oh there it is!” I said, as we drove past the white billboard hidden amid the evergreens. We turned around and eventually found the right path that opened up to the grounds at Mundelein. The breathtaking view before us was lush green with tall evergreen and deciduous trees dotting the immense landscape featuring gothic buildings for the seminarians who lived here. A grotto of grey boulders to house a statue of Mary stood next to a path to follow the Stations of the Cross. A calm medieval spirit pervaded the countryside, a throwback to another time, another dimension, and I breathed in the scent of pine.

It was dusk when we arrived, and we entered the Cardinal Stritch Retreat House, rolling our luggage behind. We signed in and took the small elevator to our designated room–we had been warned about its austerity. It had a lumpy double-bed, a small desk and chair, an old dresser, and a brown velour lazy-boy. A crucifix hung on a wall overlooking our bed, which I kept glancing at throughout the weekend with trepidation. Do you really want me here? Just don’t let me blow it for Franco. We had our own bathroom, white and black octagonal tiles on the floor, and a window that overlooked the woods.

The last couple to arrive, we rushed to the library where we met everyone. I felt comfortable in this room lined with books on saints, theology, Christology, and the traditions of the church. In the center stood a fireplace, which I could imagine warming visitors in the winters, its orange flames flickering behind the mesh. Old, soft chairs had been arranged for cozy conversations, and I eyed our group tentatively.

Our spiritual director invited us to gather around a low table filled with stones of several sizes. We took our seats to inspect the forty or so rocks arranged in no particular fashion. There were fist-sized round gray soapstones, golf-ball sized black slates, flat, smooth yellow sandstones, white limestones, and jagged multi-colored quartzites. We were instructed to choose one of them. I had to have the largest, heaviest, and most noticeable one, a bowling-ball sized, oblong, pink granite, which I grabbed immediately before anyone else would take it, lifting it with both hands off the table and heaving it unto my lap, gloating like I had just won the rock lottery. Franco caught my eye and smiled, as he chose a small, brown stone, the size of a respectable tangerine.

I rubbed my rock, feeling its roughness on my palms, enjoying its heft on my thighs, noticing how it sparkled amid the swirls of black, gray, and pink. I briefly thought of the earth elementals in my stone, imagining the influence of their positive energy upon my aura, but then remembered I shouldn’t be having these New Age thoughts anymore. Once everyone had chosen their stone, Deacon cleared his throat and said something like, “You’ve each picked a stone, although I like to think that the stone may have picked you. Each one is different in size, shape, and variety. Just like sin. Yes, my friends, you heard right.  Sin.  Sin can sit in our heart like a stone, separating us from God. I’d like you to become better acquainted with your stone this weekend by carrying it with you wherever you go.”

This stone means sin? I squirmed in my seat.

“For the entire weekend—until Sunday?” one of the wives asked, speaking for all of us.

“Yes, carry it with you to the lectures, all the meals, to your room, when you go for a walk, to the chapel, at night when you socialize. It should be with you wherever you go at all times, at all places, just like the sin you carry in your heart.”

I noticed the puzzled looks on everyone’s faces, mirroring my own, and heard nervous laughter. Within the next two seconds everyone’s eyes honed in on mine – the biggest, the baddest, and the bawdiest – sitting on my lap like a cat licking its paw. I could hear the question on everyone’s minds: What did you do to deserve that rock?

This boulder had been transformed into a neon signpost that advertised the fraud Franco had as a wife. I was the biggest sinner in the group, and now everyone else knew it. Why did I have to pick the biggest rock? What had possessed me to be so greedy?

Before Deacon wished us goodnight, he said, “I want you to reflect on what your rock means, what sin still sits on your heart that needs to be removed, a sin that perhaps you haven’t been willing to face.”

“So when do we get rid of the rock?” one of the aspirants asked.

“I’ll let you know. Pray in the meantime.”

Franco noticed the shocked look on my face, leaned over and quietly asked, “Do you want to switch rocks for the weekend?”

I know he meant well, but it was all I could do to restrain myself from hurling it at him. Not that I could. Only the Hulk could have thrown that beast. He was so good, always, and I wasn’t.

Back in our room, I sat on my side of the bed, the side with the crucifix, and gently placed my boulder on the nightstand. I could smell its earthiness, and its sparkles shimmered under the light. I shook my head at the crucifix. You’ve got a sense of humor, I’ll give you that much. Very funny. I interpreted this as my sign that I don’t have things under control the way I thought I did, and that I needed to get serious about becoming a practicing Catholic in the fullest sense of the word.

NextFolding a Page in a BookNext