What are the stakes of acknowledging General Storm’s complicity? 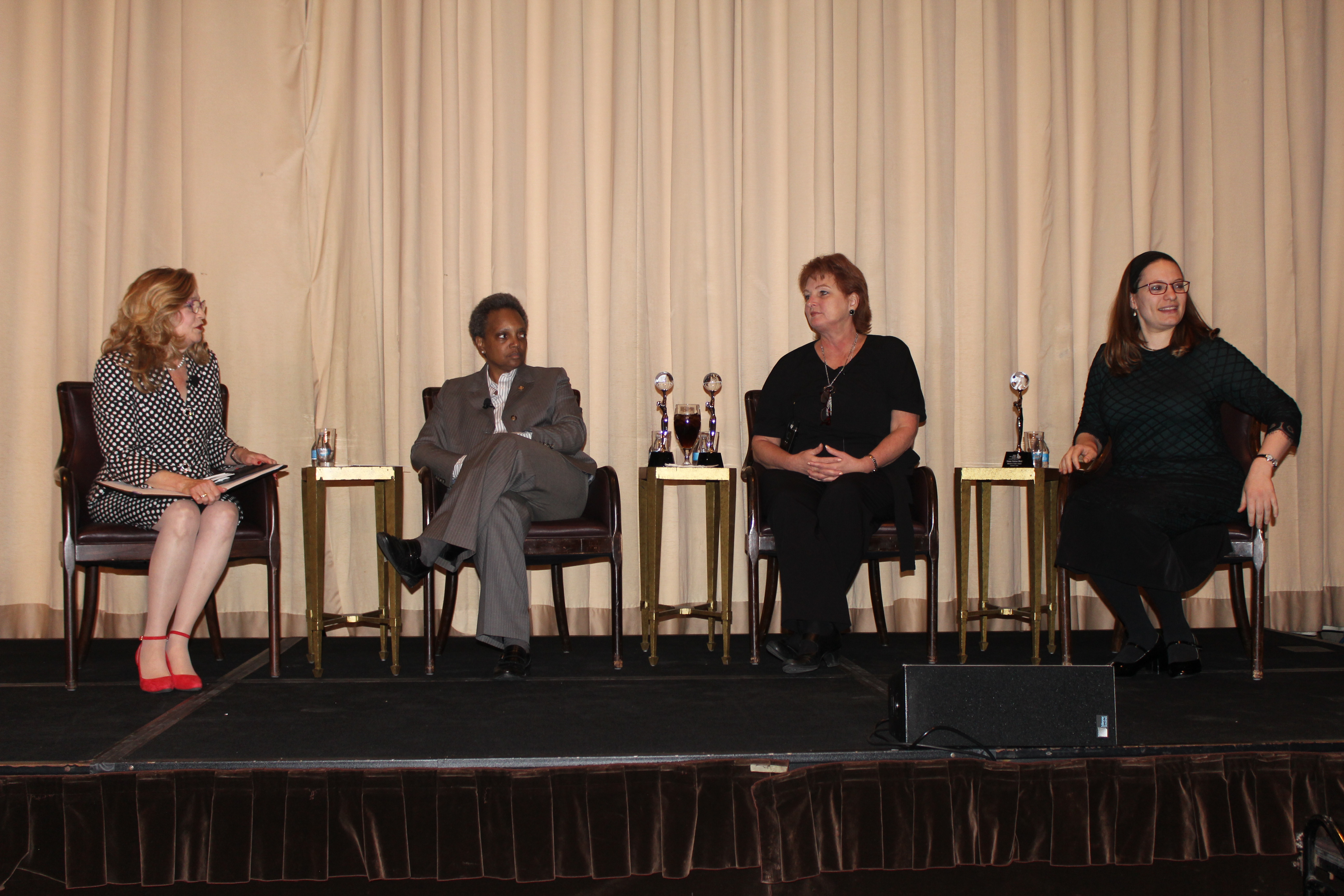 This is a secret my parents’ homeland has kept for seventy-seven years, not just from my family and from the rest of the country, but also from itself. The government told itself so often that it was the victim, that it had nothing to do with the deaths of 200,000 innocent civilians buried in 200 ditches deep in the forests, that it began to believe its own lie.

To reveal the secret would mean to face shame, humiliation, despair, and a pain so acute at confronting the stark reality of its countrymen’s actions that it just couldn’t bear it. So it did what anyone else would do when it can’t handle the pain. It avoids it at all costs.

This story makes all freedom-loving Lithuanians squirm. Had I known everything there is to know about my grandfather’s actions during the Nazi occupation, I don’t think I would have written this story. It only became revealed to me in small doses—a dazzling spark of light—and then a blessed darkness, so that I could have more years to ponder what I initially called “the rumor.”

My very identity has been at stake, that’s all—who I thought I was, where my family came from, the noble origin story that served as a structure to my entire psyche. What would happen if that mental structure suddenly collapsed? What if, instead of a hero, my grandfather was a ruthless villain? What if, instead of having a patriotic, prayerful, noble character, he had a greedy, envious, vengeful nature?

What does that make me, his granddaughter? The only way to purge his legacy is to put it down on paper and share this awful burden with another pair of eyes so that my own psychic load is lightened, so that it eases the pressure of the weight.

These were some of the thoughts racing through my mind at the Woman of Valor’s Luncheon last Thursday hosted by the Simon Wiesenthal Center at the Standard Club in Chicago as I accepted their accolades, along with Chicago Mayor Lori Lightfoot and Sivan Rahav Meir, an Israeli television newscaster who was named by Forbes magazine as one of the 50 most influential women in Israel.

Storm has been accepted by HarperCollins in Mexico and will be released to the Spanish-speaking world, perhaps in about a year.